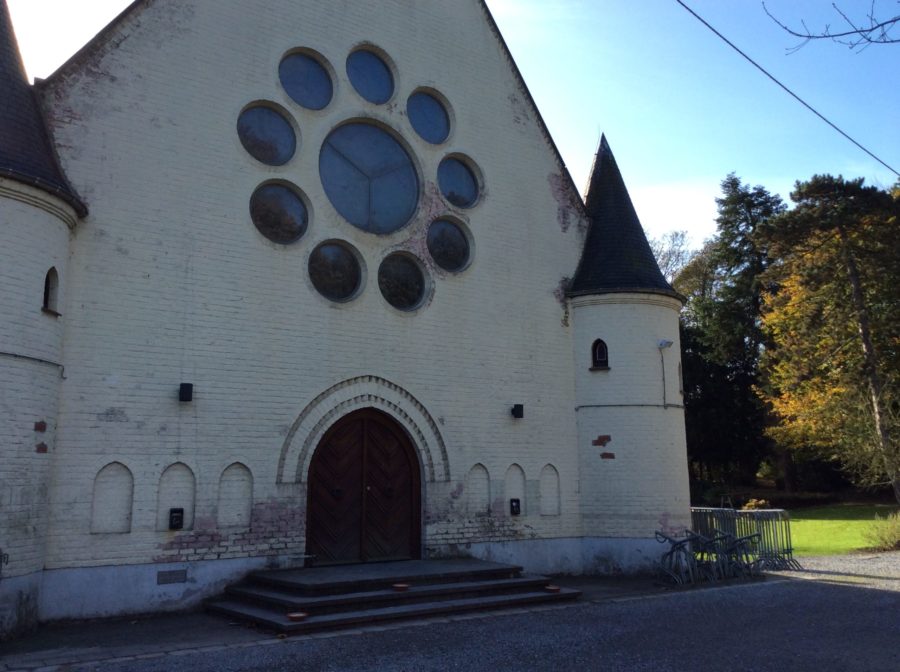 Cows, horses, and nothing but green. Account of a tasting in a de-consacrated church.

posted on 11 November 2014
And here I am back from Belgium. The only Italian producer among a group of French, I participated for the second time in three days of tastings organised by my small importer, Michel Wijnen in Dilbeek. Just a few tables, with 8 selected producers, all taking part personally. Next to the bottles were the wine-bar prices, as well as promotional prices in case an order was placed right then. The tasters each received a glass and list of the wines, and they had the opportunity of placing an order immediately as they exited–very efficient! Everyone was very interested and tasted every wine by every producer. The courtesy and hospitality of the Michel Wijnen family were stupendous. They put me up at their B&B right out in the country, and from the windows the view was of cows and horses in the midst of an endless green carpet. In the evening, they personally cooked for us, since both Michel and Antony were Michelin-starred chefs in the past, so you can imagine the quality of the dinner! It was wonderful to spend a few days with them. Comments on the tasting… Valtènesi (Groppello 100%) received the most favourable comments: among all the other full-bodied wines, it stands out, with its lighter body, fine fruit, delicacy, and great approachability. Zerdì too was much appreciated, with its fine balance between light and full body, as well as its good price-quality ratio. Tasters liked Rosanoire for its complexity (rosés here are usually seen as a bit on the frivolous side). At the end of the day, exhaustion… the story of the wines told and re-told a thousand times, with the identical enthusiasm as if you were talking about your children. Before this final day, we go to drink the famous Belgian beer, and what a world that is. They even drink beers aged 30 years and more; they take beer seriously here!

We’d like to talk to you a bit about our Riné. Although it has changed over the years, we conceived Cantrina’s white wine--our distinctive blend of Riesling and Chardonnay, and a bit of other white varieties we grow here in our estate vineyards--as one that would evolve and mature with cellaring, offering its best even many years after bottling. We noticed, though, in the few years, that we were often forced to sell Riné too soon, and thus offering our customers a wine that was still inexpressive and therefore not fully appreciated for what it really was.
read full article 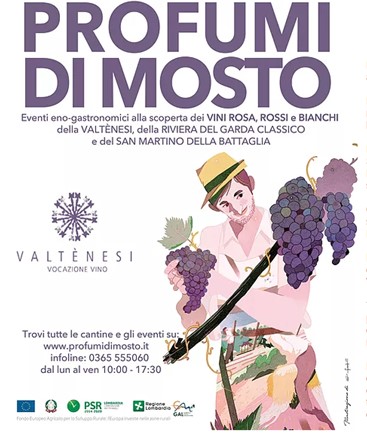 We are joining the Profumi di Mosto 2020 edition on October, 11th. Cantrina's wines will be matched with Pietro Freddi's special pizzas, which will be prepared on the spot from his Pizza-Van. This edition will be a bridge between the just-ended summertime and 2021 events. Profumi di Mosto will also host twenty wineries, where rose wines and Valtènesi red wines will be protagonists.
read full article 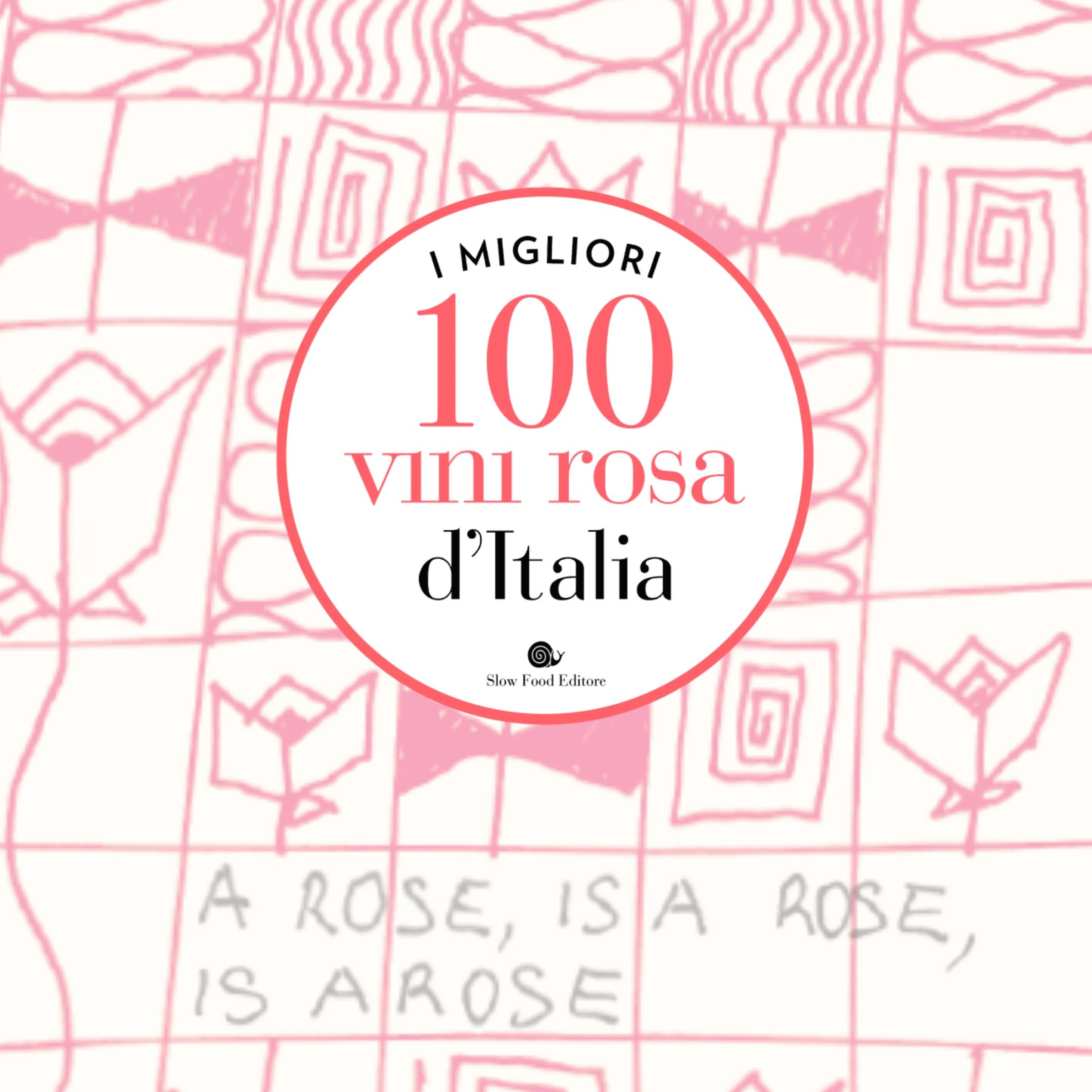