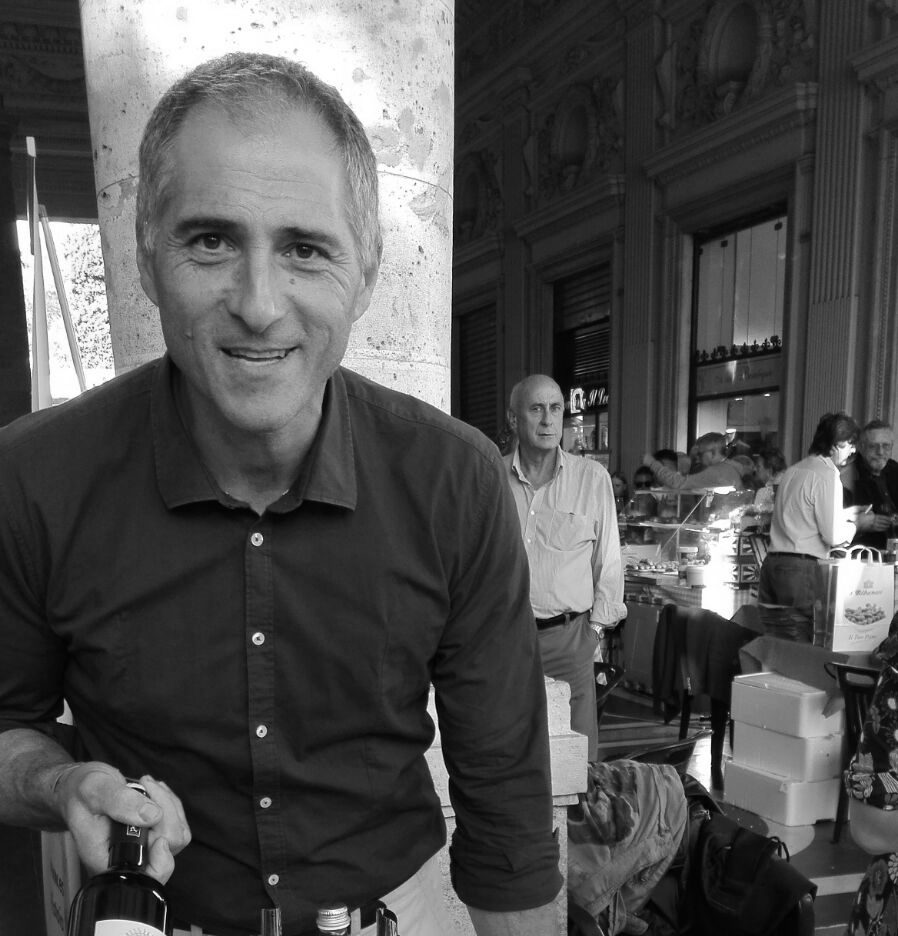 posted on 16 November 2017
Now that the fermentations are nearly finished, it’s time for our usual overview with respect to the 2017 harvest—or perhaps better, the 2017 vintage year. As expected, the extremely hot weather and lack of rainfall—some 60% less than normal– that marked the entire season brought the harvest forward by two full weeks, which meant that on 18 August the first pinot noir clusters for Rosanoire were already in the cellar, and the white grapes came in just one week later. We held our breath and exercised patience, though, with the later-ripening reds, and we were suitably rewarded with fine levels of ripeness. In fact, a couple of heavy rainfalls between the end of August and early September helped heat-stressed vines to recover their balance and to deliver grapes that were ripe, sound, and healthy. On the organic front, the weather throughout the season was of great help in keeping in check fungal and insect attacks, so much so that we had to carry out very few treatments, and those with very low use of sulphur and copper, about a third of what was necessary last year! Actually, the only really sour note of this 2017 season was the freeze on 19 April, which did much damage to the Groppello vineyard in Macesina and to the white-grape vineyards right below the winecellar, significantly reducing the crops there. All the wines, on the other hand, show good quality. This is particularly true for the reds from the last grapes to be brought in; we wouldn’t want to go overboard, but we are really in love with a couple of vats… So, taking everything into consideration, we would say Yes, we can say that this vintage is an excellent one, also because this is the first year that we enjoy official organic certification for nearly all our wines (Groppello-valtènesi in still in the conversion process for another year). GUIDA SLOW WINE 2018 On 14 October we were at the awards ceremony of Guida Slow Wine 2018 to receive our accolade as a producer of outstanding “Everyday Wine,” namely our Valtènesi 2016 (100% groppello). The event concluded with a tasting of all the awarded wines, held in the magnificent spaces of the Terme del Tettuccio in Montecatini Terme. MERCATO DEI VIGNAIOLI, 25-26 November In late November, as usual, we will be at the Mercato dei Vignaioli Indipendenti in the Palaexpo in Piacenza. This marketplace, sponsored by the FIVI (Italian Federation of Independent Winegrowers), growing in size and importance every year, makes it possible for wine-lovers to taste wines together with the winegrower and to bring home a bottle or two. Diego and Cristina 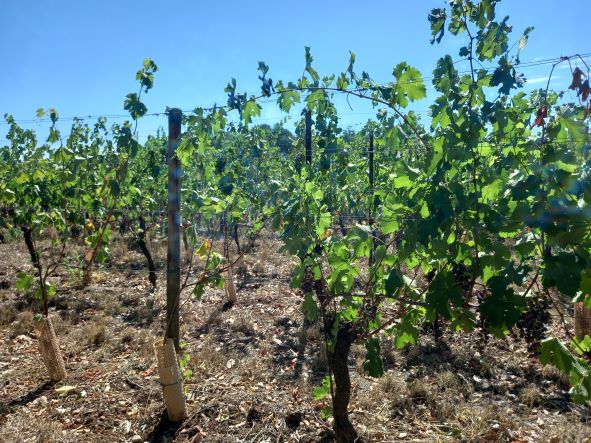 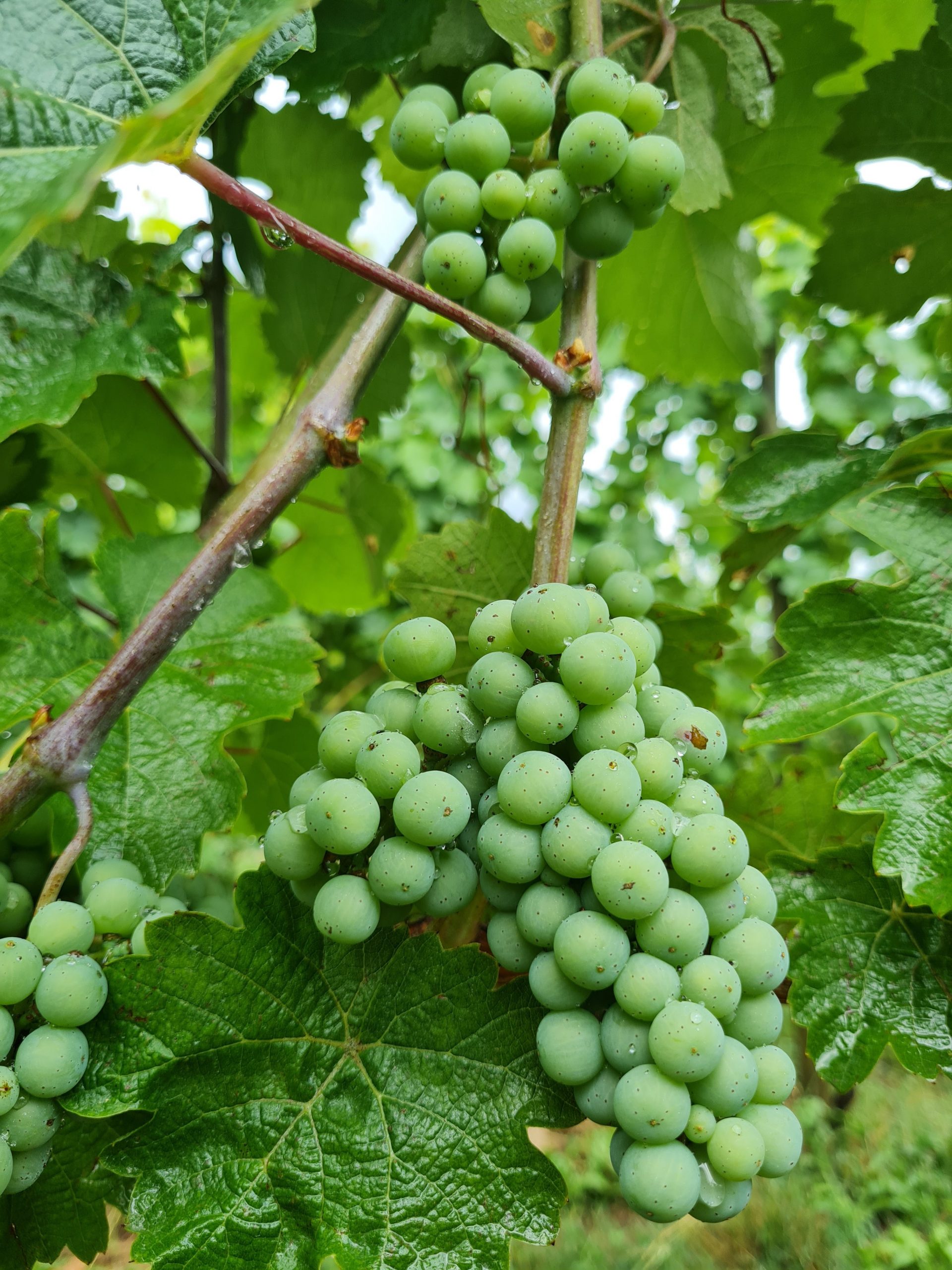