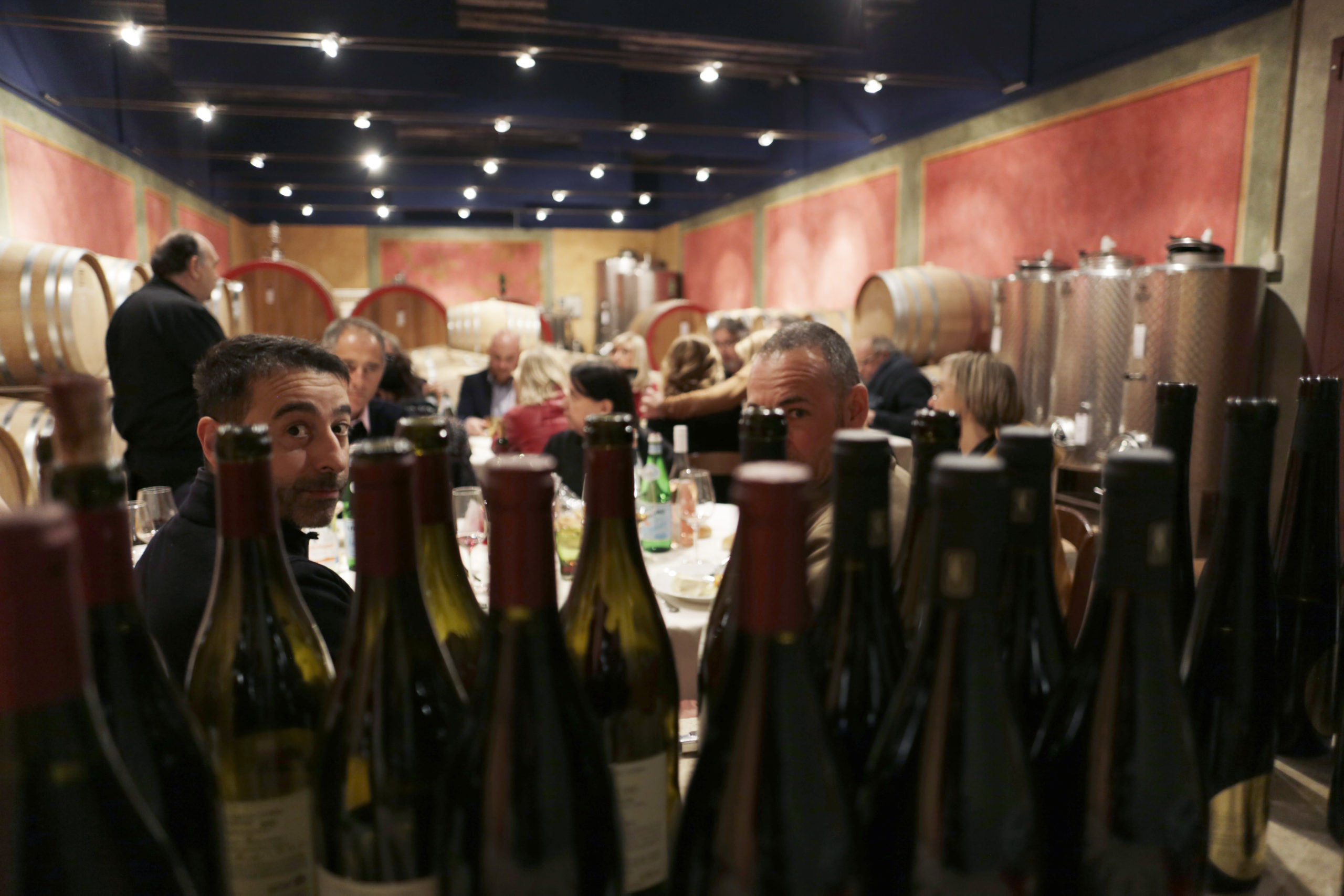 posted on 13 June 2019
After numerous seasons marked by a warm spring that was so early that it brought budbreak significantly forward, we are finally seeing a textbook spring. In fact, after a particularly dry, not very cold winter, April ushered in a long, cool, rainy period that considerably slowed down vine growth, so much so that flowering occurred some two weeks later than the previous season. Overall, the outlook is positive, though, and predictions at this point, if there are no surprises!, are for a harvest kickoff no earlier than the first days of September, even for the early-ripening varieties.Of course, the high humidity of the past months and the frequent rains have presented an additional challenge for growers like ourselves, since we farm organically, but the expertise that we have built up over the five years that we have followed this philosophy have enabled us to manage the vineyards in the best possible fashion. We will shortly be finishing our green pruning (selecting the most promising buds, thinning and tying up the shoots, leaf-pulling), and next month we will, if necessary, reduce the number of clusters for optimal development of the remaining ones.With regard to the wines, we are just about to bottle Riné 2018, Zerdì 2017, and Groppello 2018, all of them certified organic.
20th milestone:
On 13 May, we celebrated the 20th anniversary of our winery with a vertical tasting showcasing the three wines that, from our founding to the present, have become iconic. We selected the vintages of each that are most representative of the evolution of the blends, production methods, and ageing.
The years tasted are:

It was truly exciting to re-taste the 1999 wines. We knew, of course, that we were producing age-worthy wines, but we didn’t know that that could be so surprising—so crisp, complex, and intriguing, as only a well-matured wine can be….
Have a look to our gallery 20th milestone. 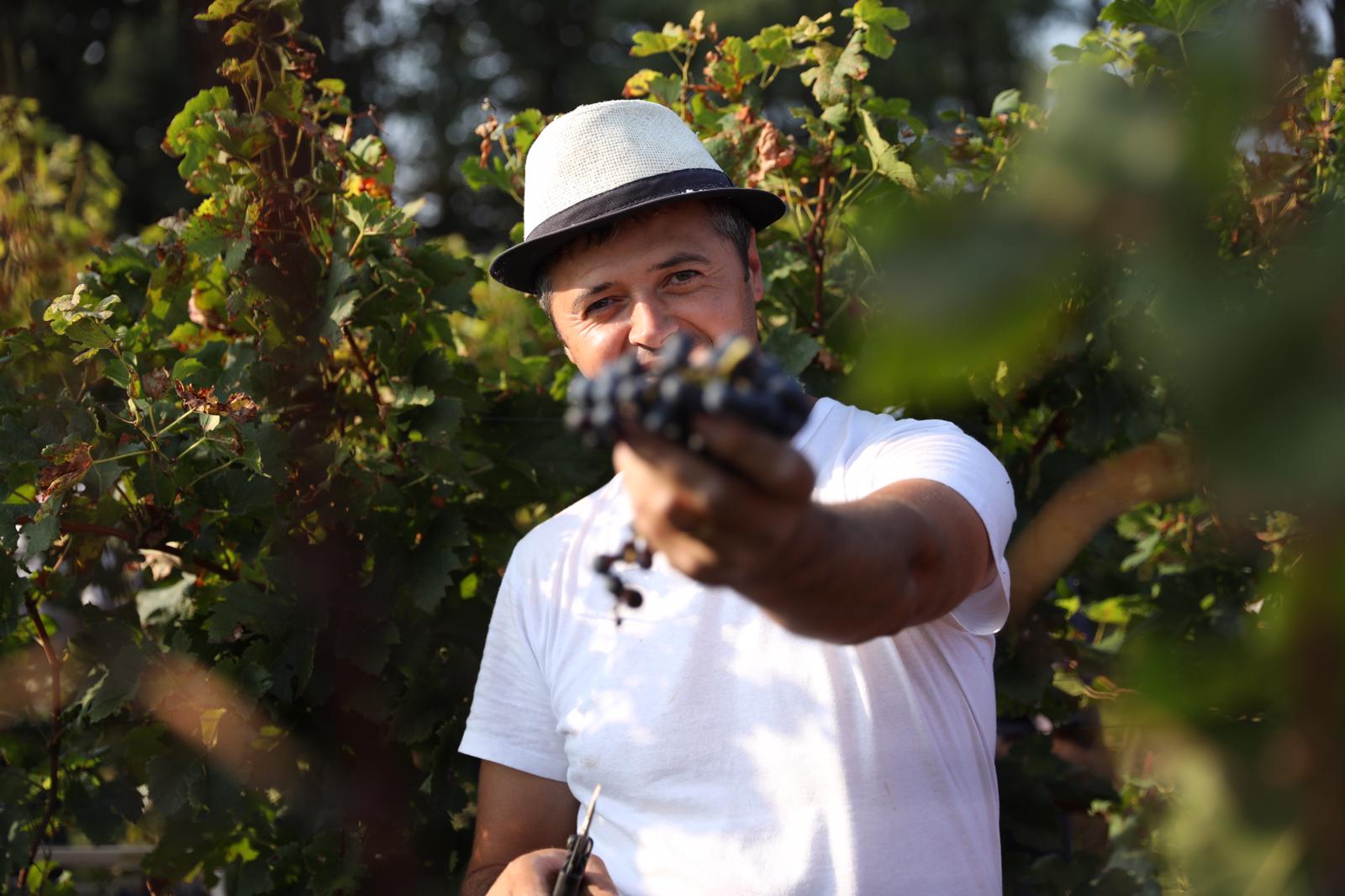 Warm greetings to you all! It’s already late autumn and therefore the time to draw some overall conclusions about the 2020 harvest that just ended. We mentioned in our last newsletter that in our area, and in particular for those of us who have chosen the path of farming organically, it was certainly a difficult growing year, with plenty of heavy rains, sometimes along with hail, that accompanied us from June on, almost right up to the start of harvest
read full article 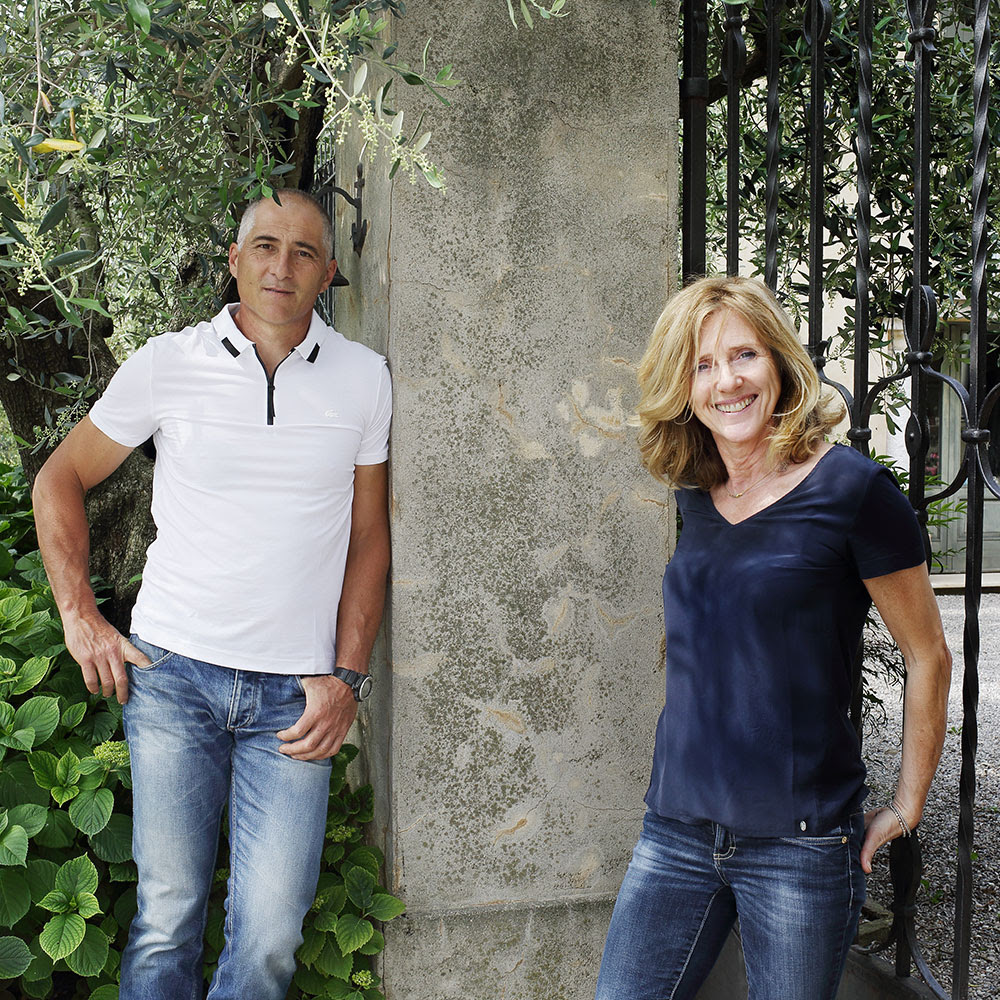 We’re just about there...This year, too, we’re almost into harvest. That despite a winter that was among the warmest and driest in memory, despite the Covid-19 crisis and lockdown, decked out in gloves and masks; despite the late spring and near-rainless summer; despite hail here and there that did some damage; despite the ultra-vigorous foliage in the vineyards that made us re-double our efforts to ward off fungal attacks and carefully monitor the crop; and despite all the large and small problems that we have to always confront every day “on the grape-growing front”.
read full article 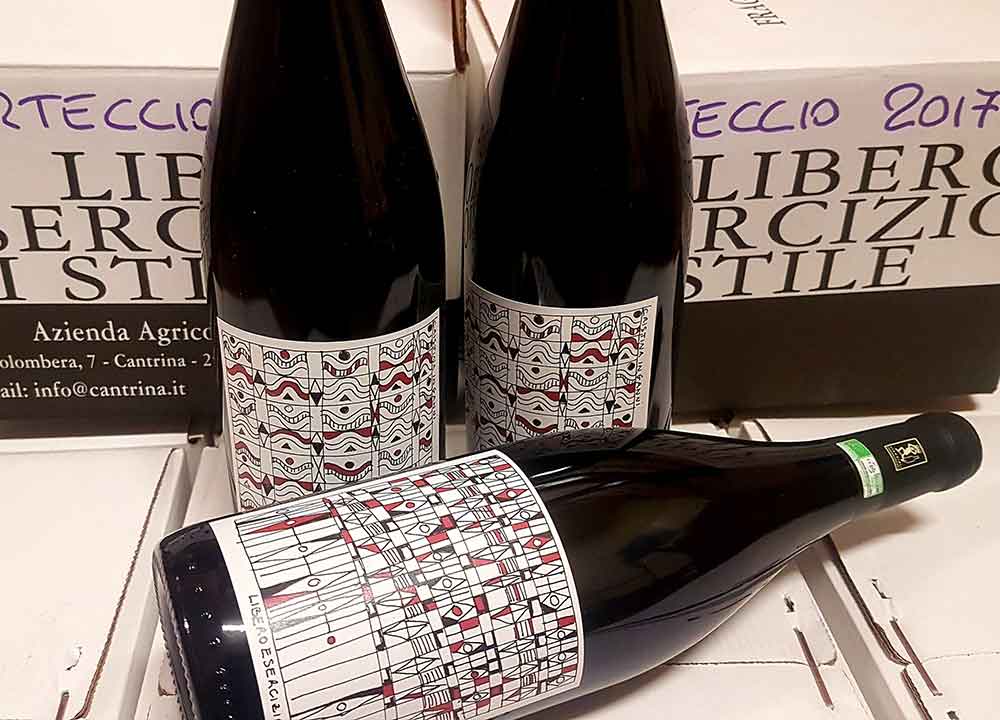 This coming March, the new 2018 vintage of Riné, its second vintage as a certified organic wine, will debut on the market under a screw cap for the first time, and so we want to talk a bit about this type of closure. We have been using this closure for some years now for Rosanoire, and since last year for our latest-born Valtènesi Chiaretto. We have found the results positive in terms of cellarability, soundness, and crispness, in particular over the medium- and long-term; our customers, often tired of opening wines that were tainted, have expressed full satisfaction.
read full article
previous 1 2 3 4 … 14 next