Posted on 5 January, 2017 by Azienda Agricola Cantrina in Newsletter

Our warmest, warmest best wishes for a great New Year to you all!! At the launch of this new year and with our good Befana witch arriving on the Epiphany, we want our “greeting card” to also bring you news about our projects, expectations, and hopes for the coming year! 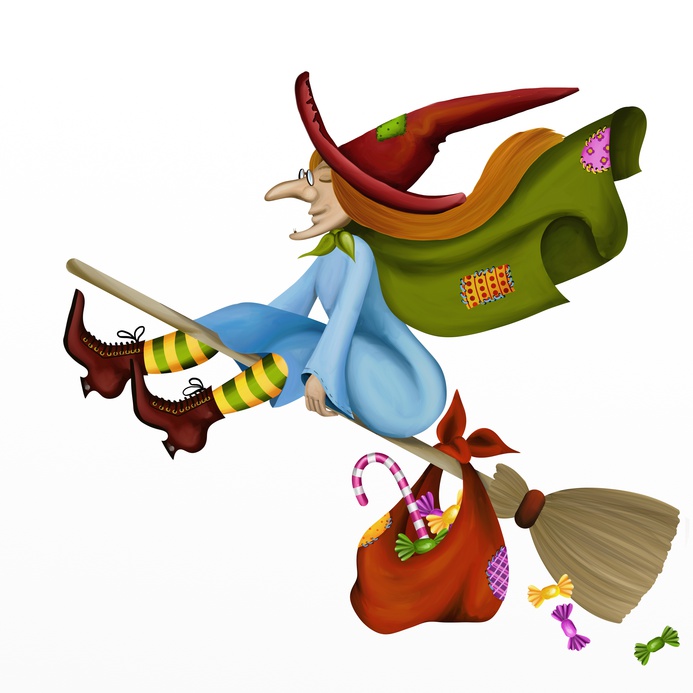 And also a couple of small news items from the cellar:

If any of you visited us recently, you will have noticed on entering that a good part of the small vineyard growing at the entrance and covering the cellar was grubbed up.

Was it because of the wrong rootstock, or maybe too many passes with the tractor compacted the soil, or the wrong grape variety for the soil, poor-quality vines, or…? As a matter of fact, a good part of the vines were in bad condition and even dead, so much so that we had to take them out.

So now, what to plant?

A lot of discussion over the last few years has focused on disease-resistant grape varieties, but only recently has viticultural research brought really concrete results, and a number of very impressive varieties are available today.

What are they and how are they “created”? These new varieties are created by repeated crossing/hybridization of familiar European wine-grape varieties with grapes native to America or with even more ancient varieties from the Caucasus area, with the aim of passing on the traits that make them resistant to the main grapevine diseases. The resultant grapevines are, therefore, naturally created, not GMOs.

So we thought it would be worthwhile to plant 650 vines of one of these varieties, so that we would no longer have to apply anti-pest treatments to the vineyard and would be able to practice a natural, sustainable viticulture.

Ah, I forgot! The name of the variety we chose is SORELI, a white, lightly aromatic grape that is a close relative of the Tocai friulano. We liked its name, as well as its winemaking potential, and-–who knows?—perhaps in the future what is now just a small experiment may evolve into something impressive in which we can invest.

We will shortly begin bottling our Rosanoire 2016, a crisp, full-flavoured wine, and the first out the gate of the 2016 vintage; about 7,500 bottles will be ready in March. 6,500 bottles of Zerdì 2014 will probably be ready the coming June.

On the shelves right now is perhaps the finest Valtenesi, the 2015, that we have produced to date, plus Nepomuceno 2011 and Riné 2014, the latter just now beginning to show its fine qualities.

We think that April-May of this year will see the releases of Nepomuceno 2012—a superb, fabulous wine–, and the crisp, aromatic Riné 2015.

And keep in mind that, for all our wines, we keep in the cellar a small supply of magnums of the older vintages, which are ready right now to be enjoyed to their fullest.

To round off our news, this year, as usual, we will be at Prowein in Düsseldorf from 19 to 21 March, in our now-traditional spot, alongside the wine-passionate Merum magazine.