Posted on 21 March, 2014 by Azienda Agricola Cantrina in Newsletter

These sun-filled days are gorgeous, and nature is in full flower. We winegrowers are always keeping a wary eye on the sky and our mind on the growing season: we hope it’s a good beginning… But we’ll talk about the season a bit later; let me tell you first about what’s going on here at Cantrina.

PROWEIN
As I’m writing this, I’m finishing preparations for ProWein; in fact, I’m almost out the door! Cantrina was invited by Merum to participate for the first time in the most important wine show in northern Europe, on 23-25 March. Germany is very important for us, both for current sales as well as what we could do there in the future. Come see us in Hall 3 at Stand R50.

Vinitaly 2014:
It’s going to be a very busy spring! We’ll be present with all of our wines at Vinitaly, only on Sunday 6 and Tuesday 8 April. Come visit us at the Consorzio Valtènesi group stand in Padiglione Regione Lombardia Palaexpo, stand C 9, zona Valtènesi.

The 2013 vintage of Rosanoire is out, featuring the Stelvin screwcap. April will see the release of Groppello 2013, and Zerdì 2011 too will be out very soon. 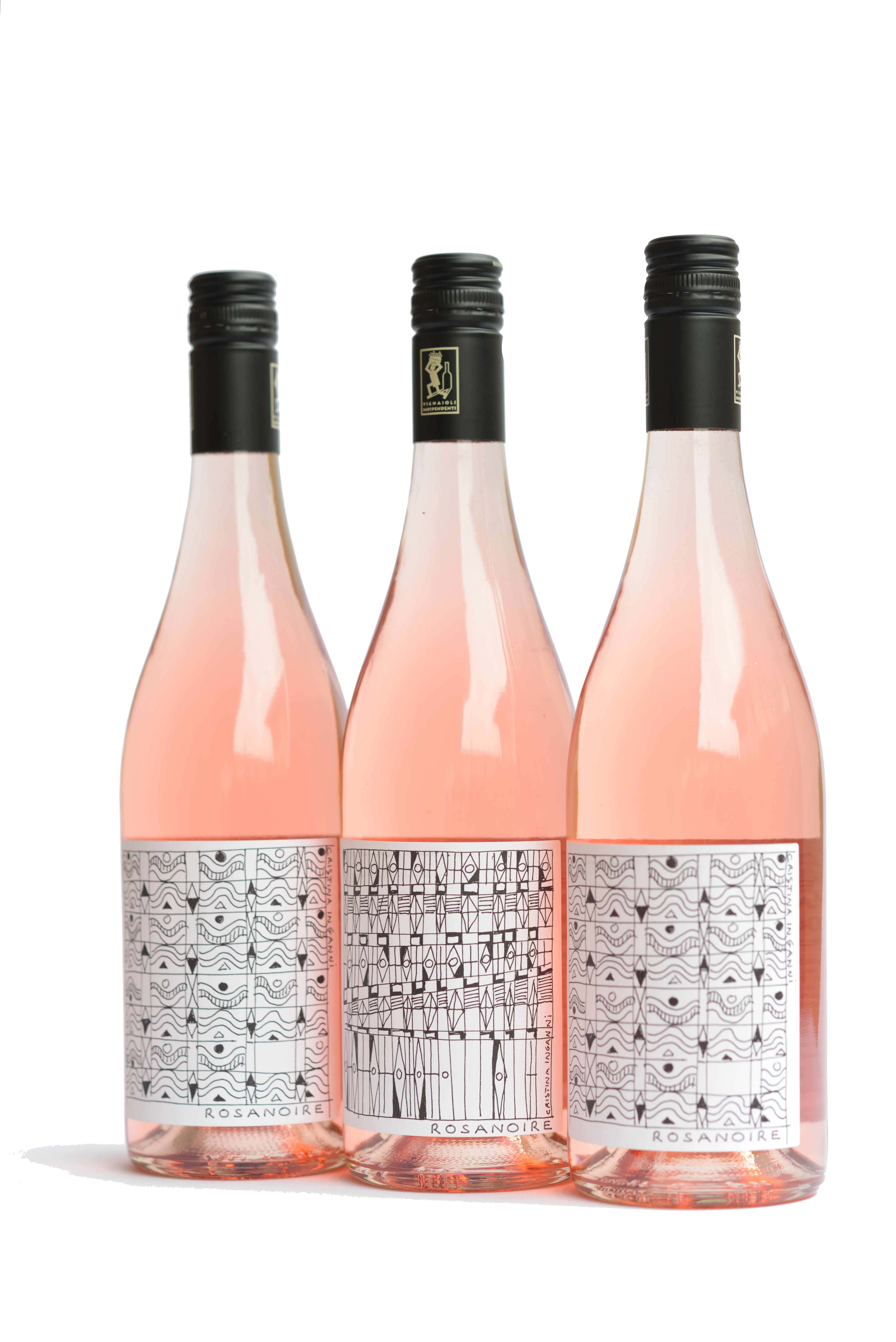 National association Le Donne del Vino (Women in Wine)
Just a few days ago, I completed my term as Lombardy Delegate to the Associazione Nazionale Le Donne del Vino.
2013 was a year filled with important activities. We took part in the festivities in Milan for the 50th anniversary of Coin, participated in the Italia in Rosa project, quickly organised the celebration of the Lombardy Delegation’s 25th birthday, helping an important non-profit, upgraded our communications, and… I’m surely forgetting something!

I have worked very hard at times, but also experienced great satisfaction. This responsibility has given me the opportunity of getting to know the association much better and to see its future potential, and naturally to understand its limits as well.

So Good-bye for now, as I get ready for Prowein (see you there?).